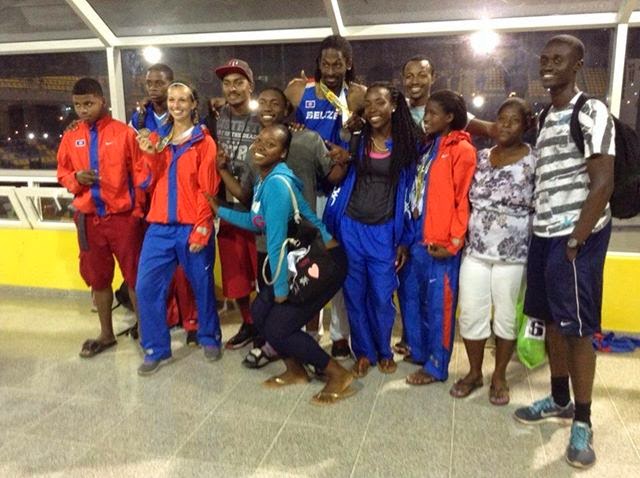 The Belizean Team
A delegation of Belizean athletes and their coaches left Belize on June  20, 2014 to participate in the 25th Central American Championship Games in Tegucigalpa, Honduras.  The athletes won a total of 10 medals; 1 Gold 6 Silver and 3 Bronze.

Regarding the Belizean females, Katy Sealy was outstanding, taking the gold in the heptathlon with a Belize national record, and in hurdles. Alexia Neal won silvers in the 100m and 400m hurdles. 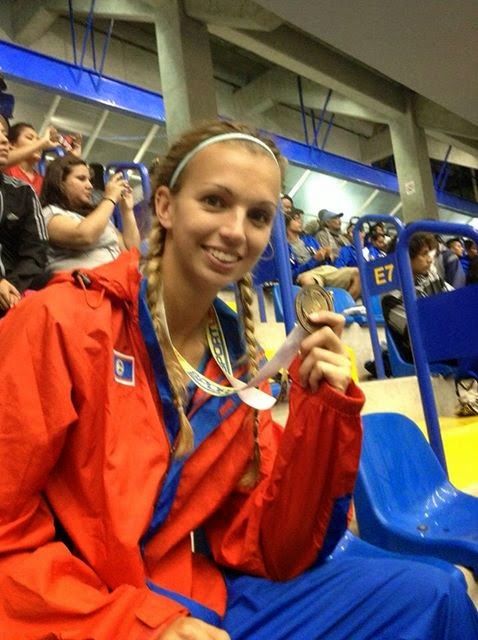 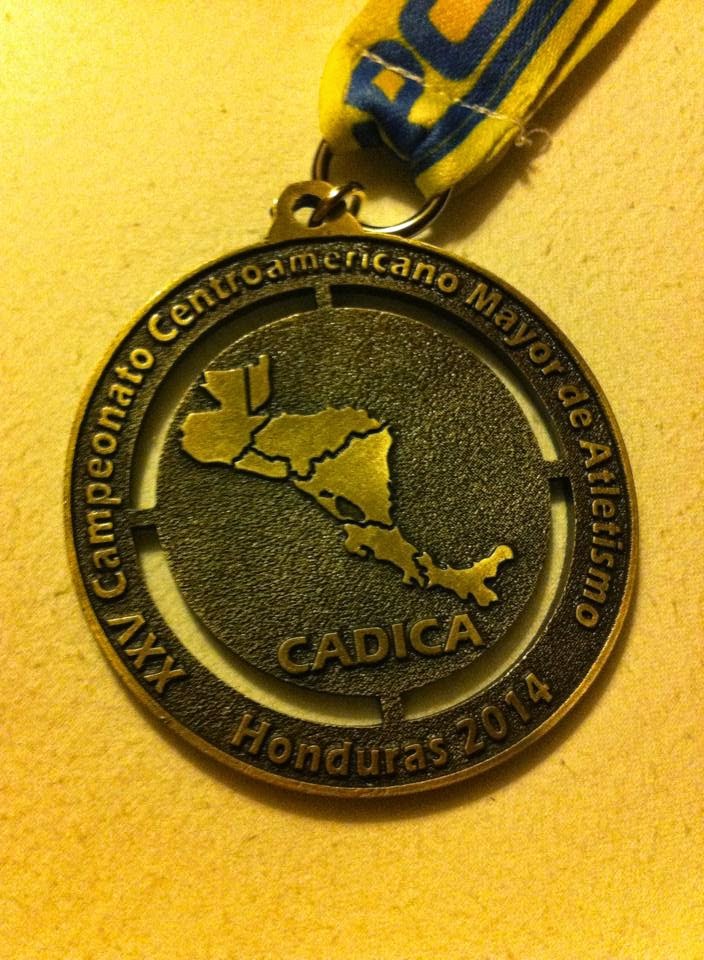 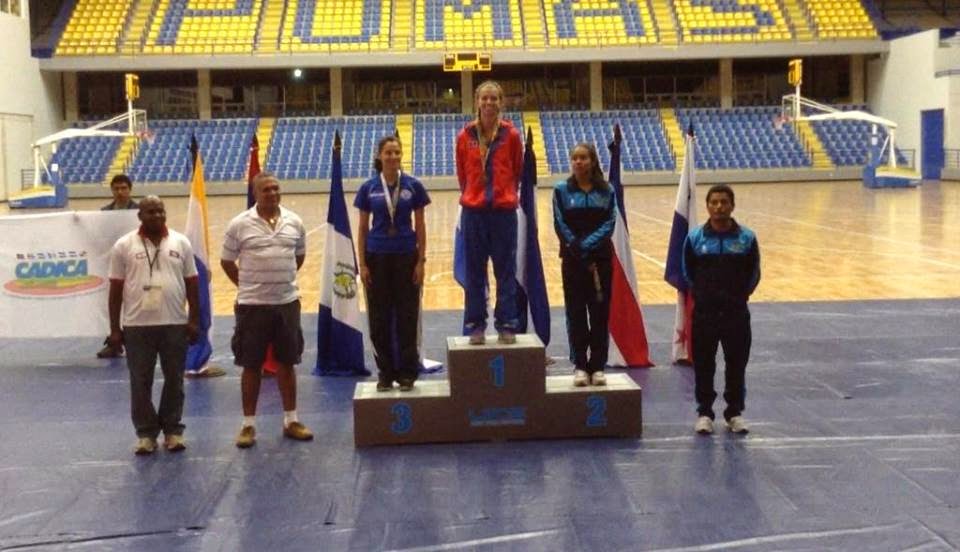 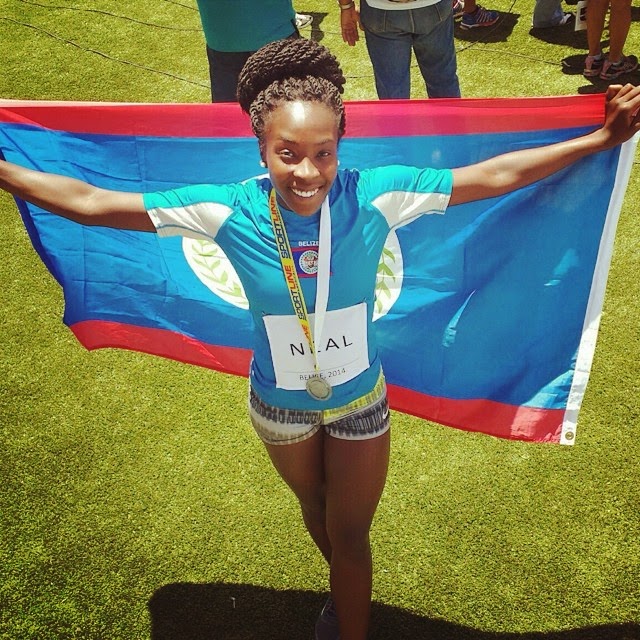 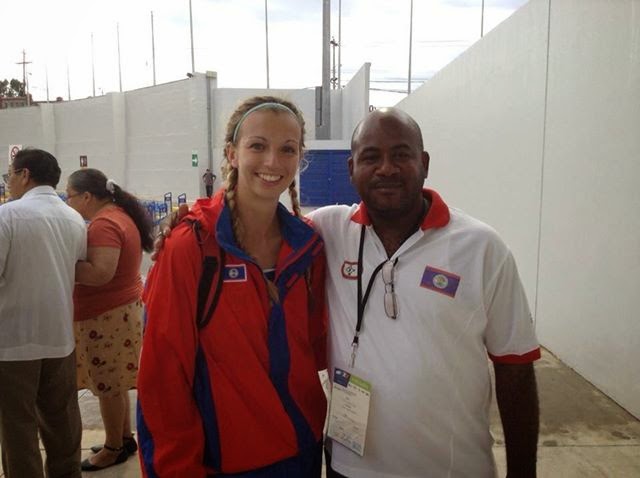 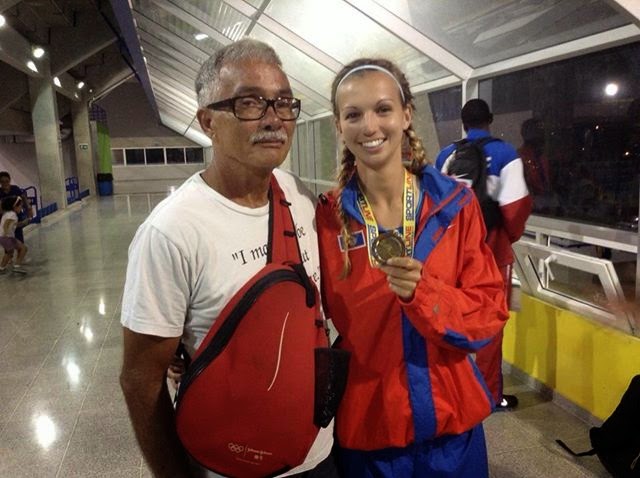 Posted by Linda Crawford at 1:15 PM