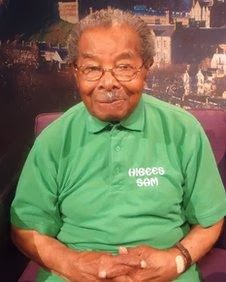 Happy 104th Birthday, Mr. Sam Martinez, the only Belizean still living from the 800 plus Belizeans who went to Scotland during WWII.
Mr Martinez lives in Edinburgh, Scotland, and is originally from Barranco, Belize. Below is a link where you can see Mr. Martinez who was featured in the UK documentary "Tree Fellers"
The documentary tells the story of some of the over 800 men who traveled from British Honduras (now Belize) to Scotland in 1941 to work as foresters. Their stories and the stories of other black men and women from the commonwealth can be seen at the Imperial War Museum in London.

http://www.asylumpictures.com/tree.htm
Posted by Linda Crawford at 5:02 PM No comments:

Manslaughter By Negligence - But No Notice Of Intended Prosecution 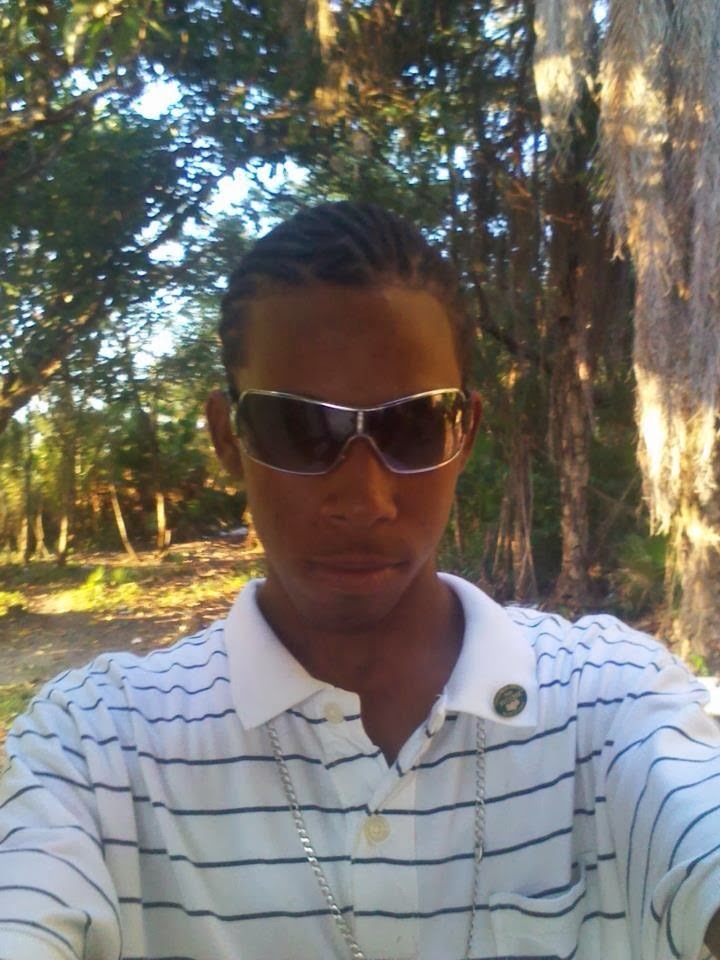 On Friday, Jan 31, 2014 at about 6:25 a.m. based on information received of a fatal boat accident in Crooked Tree Village, Ladyville Police visited Crooked Tree Village. About two miles from the junction with the Philip Goldson Highway, three young ladies were seen receiving medical attention; police then visited an area through a channel where two boats belonging to the Belize Coast Guard were seen tied together. Inside one of the boats was the motionless body of a male person lying face down with apparent huge chop wounds to his shoulder, under his right arm and the right side of his lower back. His was identified as 20 year old Benjamin Jerome Gentle, laborer of Crooked Tree Village.

Investigation reveals that on the said date about 05:30 a.m. the two boats belonging to the Belize Coast Guard driven by personnel of the Belize Coast Guard were assisting the Villagers of Crooked Tree Village in crossing the lagoon when they crashed into each other, resulting in the death of Benjamin Jerome Gentle. The smaller boat had in it Jerome Gentle and ten students who all suffered varying degrees of injuries and were later transported to the KHMH.

The body was transported to the K.H.M.H where it was pronounced dead at 10:25 a.m. on Jan, 31, 2014. Both boats belonging to the Belize Coast Guard were inspected by personnel from the Belize Port Authority.

Civil War-era abolitionist and humanitarian Harriet Tubman, marking the start of Black History Month.
Harriet Tubman (born Araminta Harriet Ross; 1820 - March 10, 1913) was an African American abolitionist, humanitarian and Union spy during the American Civil War. Once the Civil War began, she worked for the Union in many different capacities, including cook, and nurse. Born into slavery, Tubman escaped and subsequently made more than nineteen missions to rescue more than 300 slaves using the network of antislavery activists and safe houses known as the Underground Railroad.

Harriet was often referred to as "Moses," and her track record was impeccable. She was never caught, and never failed one her "passengers." She would often disguise herself and her fellow fugitives on their journey to safety in the north.

Posted by Linda Crawford at 5:11 PM No comments: