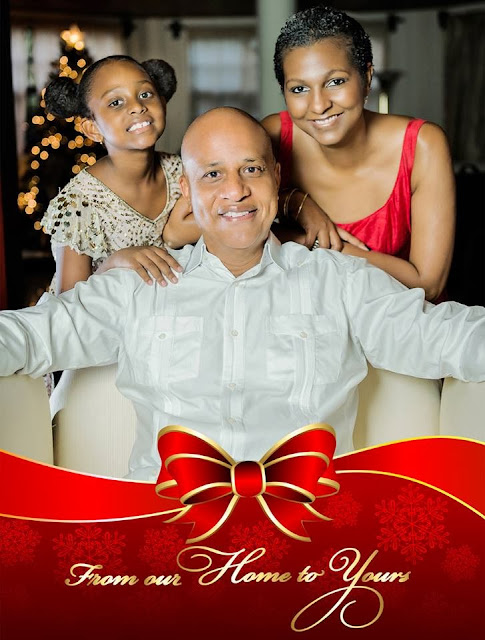 via Government of Belize Press Office
Posted by Linda Crawford at 12:59 PM 1 comment:

Mandela 'returns home' to final resting place (via AFP)
Nelson Mandela's remains were returned to his beloved rural childhood village on the eve of a traditional burial Sunday, the final leg of his exceptional 95-year journey. As South Africa prepared to say goodbye to the prisoner-turned-president who led…

Read more »
Posted by Linda Crawford at 2:36 PM No comments:

The Passing Of Nelson Mandela

MANDELA: RIP MANDELA
Today, we mourn the passing of Nelson Mandela and celebrate the last chapter of the long walk to freedom. The father of the South African nation, Prisoner #4664 is gone! 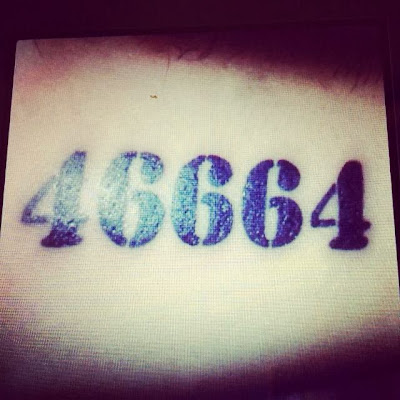 If anyone deserves a peaceful walk home and an unqualified thanks from
the world, it's Nelson Mandela. He torn down the oppression and united a nation to freedom.

Former south African President Nelson Mandela died today at age 95. Mr. Mandela was best known as a prisoner turned peacemaker who took South Africa out of the chains of apartheid and changed the country.

South African President Jacob Zuma confirmed the news:
"He is now resting. He is now at peace," Zuma said. "Our nation has lost its greatest son. Our people have lost a father."
Mandela is viewed by millions as a great example of compassion and perseverance; 27 years in jail, 5 years as President of South Africa and 95 years on earth to prove to the world that there is no black or white South Africa, but a united rainbow South Africa for all its citizens.

His impact on humanity reached well beyond South Africa and ultimately earned him the Nobel Peace Prize in 1993. As a young man, Mandela earned a Bachelor's of Arts degree at the University of Fort Hare. He was elected to the Student Representative Council and was suspended from college for joining a protest and boycott.

Mandela became qualified in law in 1942.  And his law degree allowed him to begin practicing law in August of 1952 where he and Oliver Tambo established South Africa's first black law firm, Mandela and Tambo.

A few years (December 5, 1955) into his law practice, Mandela found himself on the other side of the law where he was put on trial for treason along with 155 other activists. The case known as the Treason Trial, dragged on until the last accused, including Mandela, was acquitted on March 29, 1961.

While the trial was going on, Nelson Mandela married Winnie Madikizela, a social worker, on June 14, 1958. They had two daughters, Zenani and Zindziswa. Mandela and Winnie were divorced in 1996.

In 1944, Mandela helped to established the youth wing of African National Congress (ANC) and he rose through the ranks to lead the armed struggle against apartheid.

On Jan. 11, 1962, Mandela secretly left South Africa under the name of David Motsamayi. He traveled the African continent and abroad to gain support for armed struggle against the apartness system. Before returning to South Africa, Mandela received military training in Morocco and Ethiopia.

Before he could put his training to use, Mandela and eight members of the ANC were arrested and stood trial in 1964 for plotting to overthrow the government by violent acts. Following this trial he was sentenced to life in prison in 1965. During his imprisonment, Mandela spent 18 of his 27 years on Robben Island Prison confined to a tiny cell with the floor for his bed and bucket for a toilet. He was forced to do hard labor in a quarry and was allowed only one visitor a year for 30 minutes. He served his term until Feb. 11, 1990.

He was released form prison and became South Africa's first black president in 1994; the first president (1994-June 1999) to be elected in a full representative democratic election.

In recent years, his health began to fail and he was hospitalized in February of 2012 for a stomach ailment. After being released from hospital, Mandela returned to the community where he was born. Mandela died 5 months after his 95th birthday, July 18, 2013.

Mr. Mandela will be remembered for his deep belief in social justice, and his commitment to equality for all people everywhere. 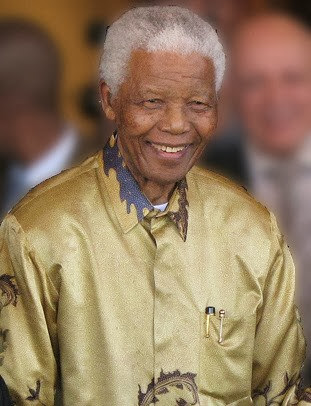 A Hero For The Ages
As sad and painful as it is, time catches up with us all. Hitting 95  is great by all accounts. Mr. Mandela, your legacy will live on forever. Thank you for making this world a better place. I honor and respect you!

For to be free is not merely to cast off one's chains, but to live in a way that respects and enhances the freedom of others. ~Nelson Mandela~

No one is born hating another ... ~ Nelson Mandela~

I cannot conceive of Israel withdrawing if Arab states do not recognize Israel, within secure borders. ~Nelson Mandela~

Posted by Linda Crawford at 7:49 PM No comments: 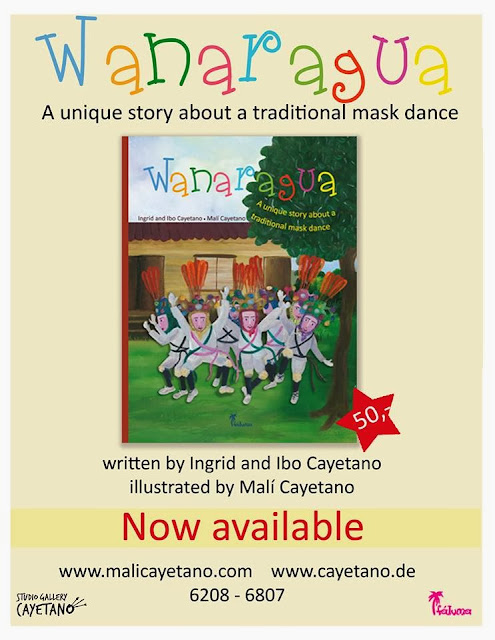 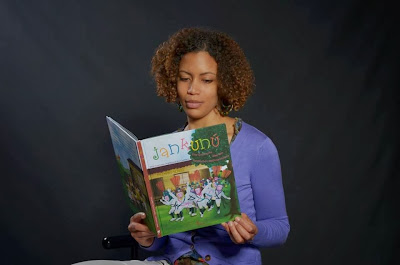 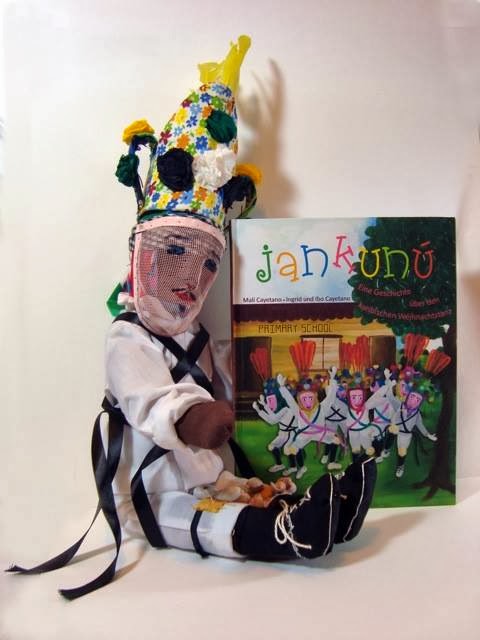 There is a new publication in Belize, a children’s book, and just in time for the holidays to add to your home library.  Artist Pen Cayetano and his wife, Ingrid, launched the book, “Wanaragua.” It is authored and designed by Ingrid and her children, who currently spend their time between Belize and Germany.
The Cayetanos document the story of the jankunu dance and its history through paintings and words. The book was printed in China and arrived in the Belize in late October. The launching will be at the Leo Bradley Library in Belize City.
The Leo Bradley Library, Belize City in collaboration with the Pen Cayetano Studio Gallery from Dangriga presented the new Children’s book “Wanaragua’ written by Ibo and Ingrid Cayetano and designed by Mali Cayetano with a book launch on December, 4th. 2013.
The story of the book is based on the traditional Christmas dance of the Garinagu also known as Jankunu. This family project was realized with brother Beni who created the storyboard and brother Ibo who co-authored and mother Ingrid responsible for writing, translation, management and marketing. Father Pen Cayetano shared his artistic experience.
Mali, an illustrator, musician, artist, and youth educator has been teaching children in Belize and Germany and she has the desire to preserve and disseminate the Garifuna culture, music and dance.
The original artwork from the book and other merchandise are on display and can be viewed during the opening hours of the Library until 3rd January 2014.

Posted by Linda Crawford at 7:52 PM No comments: