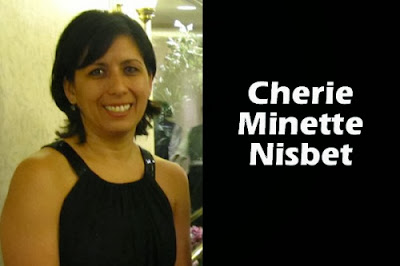 The China Post, a Taiwanese English language daily has recently reported that Cherie Minette Nisbet, Belize’s former charge d’affaires at the Embassy of Belize in Taiwan, has been promoted to the post of ambassador to Taiwan.

The post reported that Nisbet presented a certified copy of a letter of credence to Foreign Minister David Lin on Sept. 16. The announcement was made by Florencia Hsieh, deputy director-general of MOFA's Department of Latin American and Caribbean Affairs. Hsieh also said that Ms. Nisbet will soon present the official letter of credence to President Ma Ying-jeou to officially assume the post of ambassador to the R.O.C.

The article also said that Nisbet has been the Belizean Embassy's charge d'affaires since August 2011. And according to Hsieh, Belize's decision to promote Nisbet to ambassador is part of the ally's ongoing policy to forge closer bilateral ties. It also noted that Belize would grant Taiwan passport holders visa-free entry for up to 90 days.

Full article here:
Posted by Linda Crawford at 2:54 AM

Its good to see women in these leadership role and getting promoted.