Dügü For Tourism An Insult To The Garinagu Of Belize 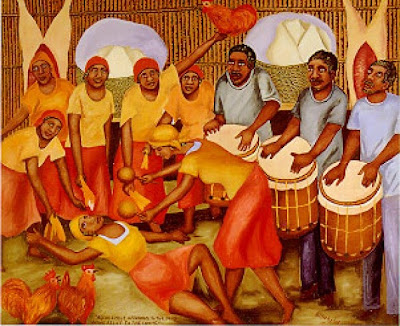 “Colonialism not only deprives a society of its freedom and its wealth but, of its very character, leaves its people intellectually and morally disoriented.”  (Franz Fanon, 1966).
Several members of Garifuna communities in Belize and the diaspora, as well as many other Belizeans, have expressed through radio, TV and social media, their outrage at the recent news that the Norwegian Cruise Lines investment at Harvest Caye is proposing to include the dügü as part of its marketing strategy to attract cruise tourists to Southern Belize.
For those who are not aware, the dügü is the most outstanding feature of Garifuna spiritual life. This sacred ritual is conducted as a private affair for families to commune with the spirits of their ancestors. It is not a public cultural event. Family members who are called by the ancestors through the buyei, (shaman) regardless of their profession, occupation or standard of education, usually feel obligated to travel to the dabuyaba (the sacred temple) from wherever they reside in Belize or foreign countries to participate in this week-long ritual. The ritual involves sharing of food between living and deceased family members in a festive and intimate space. It also involves traditional chanting, singing and dancing to certain drum rhythms that hypnotize participants to uncontrollable danced possessions or a trance-like state that often resembles a mild or intense seizure. Persons in such states serve as a medium through whom the spirits of deceased parents, grandparents, great grandparents or other ancestors deliver wise counsel, stern admonitions or positive affirmations for family reconciliation and healing of illnesses or other adversities. By the end of a dügü, family members are often united in ways that they might have never experienced before, and return home feeling healed, protected and empowered to face the challenges of their lives.
READ MORE HERE

Posted by Linda Crawford at 9:43 AM No comments: 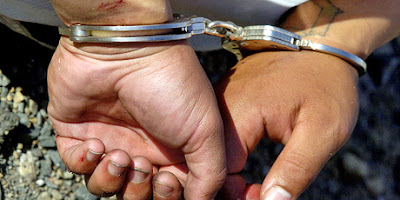 This is for your safety and the safety of your children.

Photo:File photo / NZ Herald
Posted by Linda Crawford at 11:22 AM No comments: 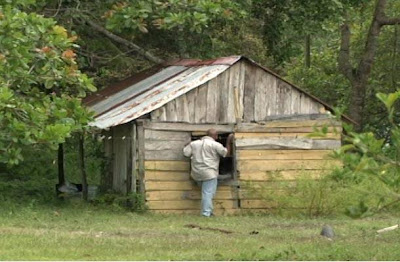 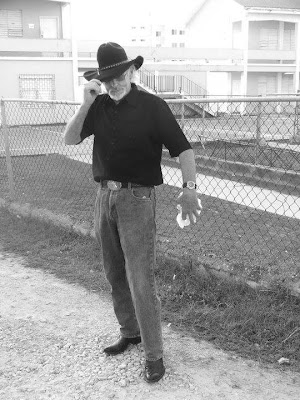 Murder in Crooked Tree Village.Mr. Barry Blayney, a 76 year New Zealand national, has been found murdered in his home in Crooked Tree Village. He has been living in Crooked Tree Village for about 10 years and was operating a small grocery store.This morning a neighbor, Fiona Building went to the shop to purchase some items and when she called out for him, he did not answer. Upon checking the unlocked house, Mr. Blayney was found with his arms bound behind his back and tape across his mouth. Robbery is believed to have been the cause and earlier this evening the police found some of the items from his shop behind some bushes in the area. Three young men living (not native) in the village have been taken into custody by the police and the investigation continues.

Crooked Tree villagers remained in shocked as to why someone would do something like this. 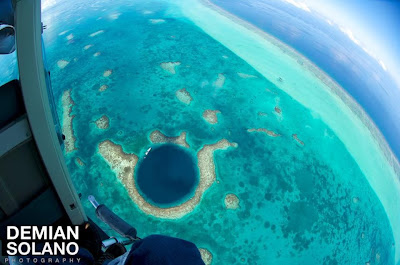 OUR Great Blue Hole Currently In Top 10!
Belize City, Belize – August 12, 2013 – The Belize Tourism Board is excited to share that the Great Blue Hole currently ranks in the Top 10 for the 8th Wonder of the World competition.
In June of this year VirtualTourist.com launched the world-wide contest which features over three hundred natural and man-made landmarks that are hoping to win the title of ‘8th Wonder of the World.’ The BTB encourages all Belizeans and friends of Belize to continue to vote for the Great Blue Hole every day until September 30th, 2013, at www.virtualtourist.com/8thwonder. To get more votes and increase our chances of winning, we ask the public to share the link across all social media platforms.

From this collaboration between Virtual Tourist and EXTRA (American TV show), Belize stands to gain major PR push and an audience of 2.6 million viewers should the Great Blue Hole win the competition.

Via government of Belize Press Office; Photo by: Demian Solano
Posted by Linda Crawford at 2:41 PM No comments: