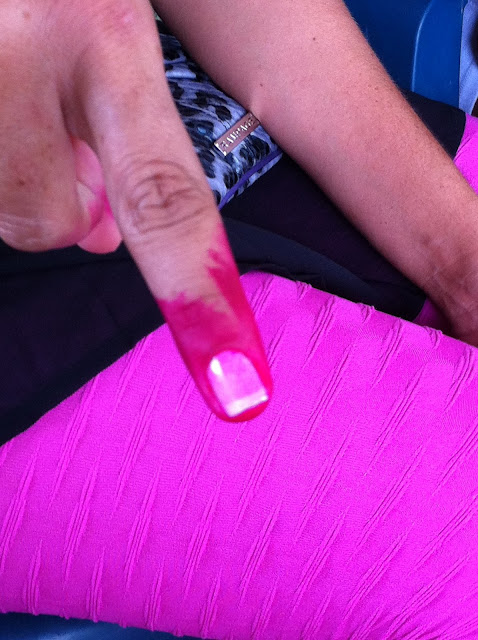 Your vote is your voice

On Sunday, May 26, 2013, village electorates of Crooked Tree Village went to the polls to elect seven new village council members. A total of 1400 residents live in the village, including the councillors who also cast their votes.

The qualifications for chairperson and members per the Elections and Boundries Commission are as follows; you must be a Belizean, you have ordinarily resided in the village for at least one year immediately preceding the elections, and once you are  at least 18 years old you can  qualify. To be able to vote in the election you must be on the official voters list, Belizean by birth or naturalization, be at least 18 years of age and be a resident of the village for a continuous period of not less than two months prior to the elections. If you are a permanent resident the same qualifications apply, but you must show proof that you are a permanent resident of Belize. 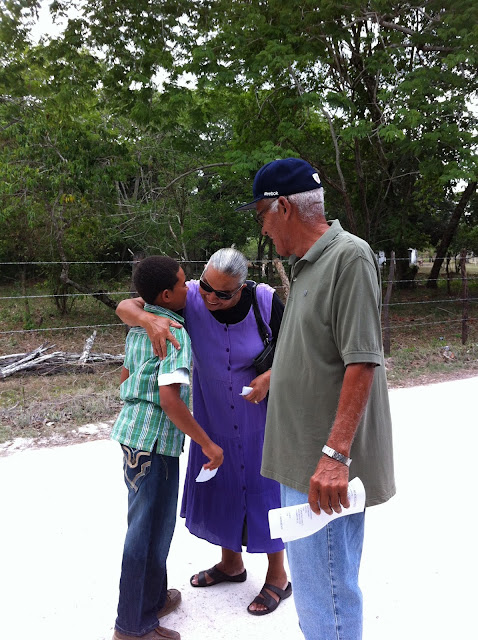 Even the children participated in the process

The day was bright and sunny and the villagers turned out to support their favourite candidates, both slates were for the most part cordial and respectful towards each other. The day started at 9 am with the nomination process which lasted until 10 am. At the end, their were 2 persons vying for chairman and 12 vying for 6 available councilor posts. One protest was filed as to eligibility of Pastor Maurice Westby to participate, but the protest was eventually withdrawn. Voting continued until 3 pm and the counting started at 4 pm. At 6:19 pm the results were announced by the personnel of Election and Boundries. A total of 241 votes were cast out of a possible 450, making it an approximate voter turnout of 54%. 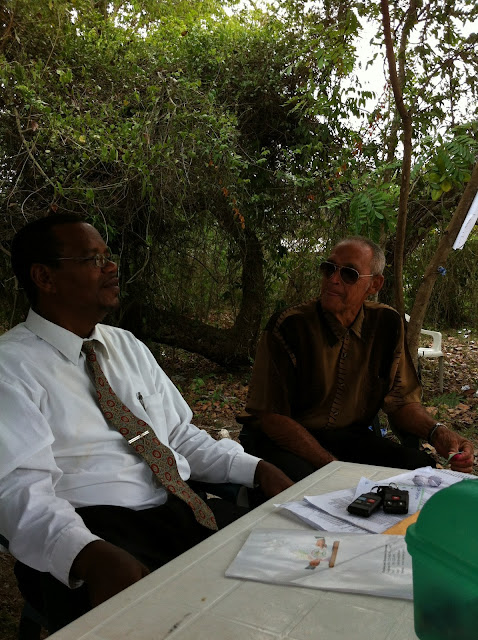 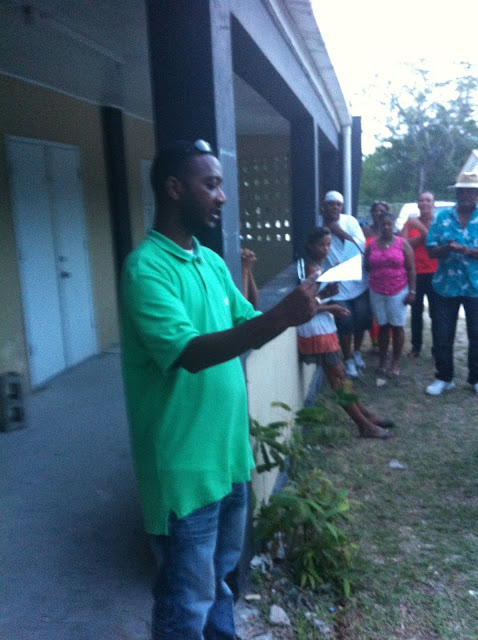 The villagers have spoken and they have elected Mr. Darrell Tillett as Chairman of the village with a total of 131 votes. The other candidates of his slate includes  Dr. Jane Crawford, 155 votes; Dean Tillett, 149 votes; Brandon Gillett, 140 votes; Earl Nicholson, 138 votes; Rev. Maurice Westby, 136 votes; and Roylee Tillett,  who received 123 votes.

This new chairman and his councillors will sit for a period of three years. The inaugural meeting of the council will take place on Monday, May 27, 2013. 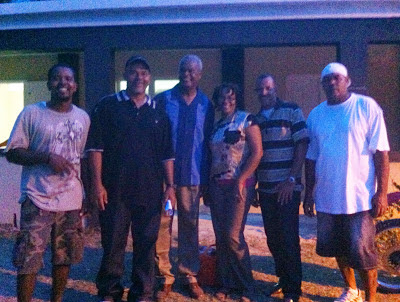 Congratulations to all the winning candidates!

Posted by Linda Crawford at 8:59 AM

Congrats to the victors.