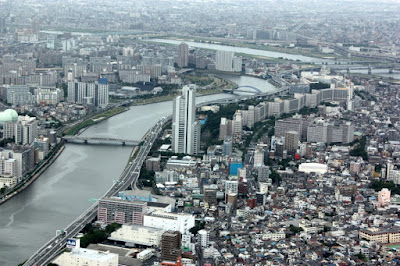 The Japanese city of Tokyo has long been known for its spectacular skyscrapers, and now a new structure has taken its place in the skyline, the Tokyo Skytree. Built to broadcast television signals, it is not quite as big as the Burj Khalifa in Dubai, the world's tallest building, but it does have a place in the record books as the tallest free standing tower. 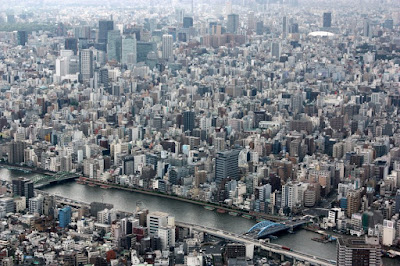 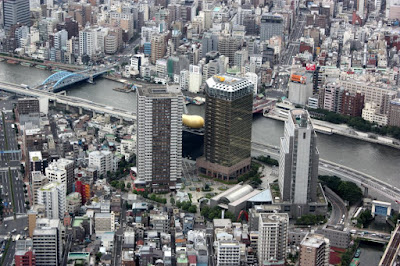 Posted by Linda Crawford at 2:59 PM