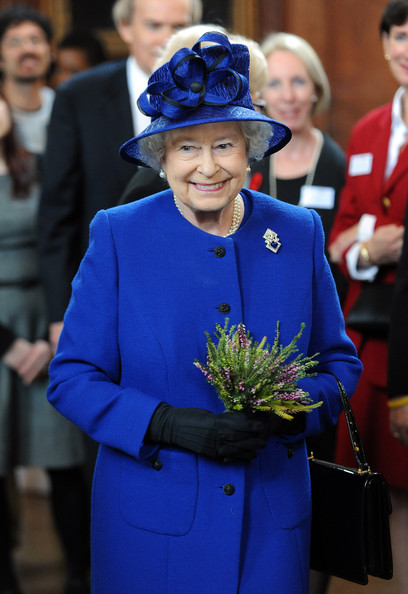 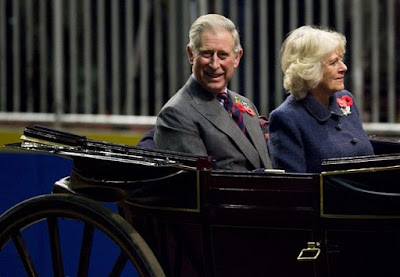 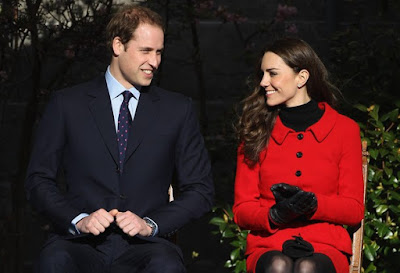 Prince William and the Duchess of Cambridge: Photo Jeff J. Mitchell/ Getty
Members of the British Royal Family will be spreading out across the globe in honor of the Queen's 2012 Diamond Jubilee celebrations. Royal subjects will be visiting all the countries where the Queen is head of state.
Prince Charles and his wife, the Duchess of Cornwall, will be on a three-province Canadian tour in May and will also make stops in , and .
Second in line to the throne, Prince William, and the Duchess of Cambridge are being sent east to , , the and .
And the Happy Prince, Prince Harry, will visit , and the . Queen Elizabeth II and her husband Prince Phillip will confine themselves to visits around the .
Prince Harry’s visit to is the first official overseas trip unaccompanied, a visit that will also take him to and the .
As part of the plan, The Duke of York gets to visit and the Princess Royal goes to and while their younger brother, the Earl of Wessex and his wife Sophie, Countess of Wessex, get the rest of the West Indies and .
The Duke of Gloucester will go to the British Virgin Islands and , while the Falkland Islands and will receive an official visit from the Duke of Kent.
Source:The Canadian Press - and The Huffington Post
Posted by Linda Crawford at 4:10 PM

I remember when Queen Elizabeth went in Belize in the 80's. Awesome!