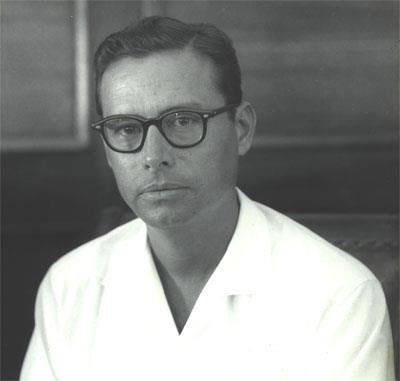 RIGHT HON. GEORGE CADLE PRICE
Preparations continue to be made for the State Funeral of the former Prime Minister of Belize Rt. Hon. George Price.
According to coordinators of the event, a decision has been made to move up the time of the departure of Mr. Price’s body from the morgue at the Karl Heusner Memorial Hospital. The plan now is for the procession to move off from the KHMH Morgue at seven o’clock tomorrow morning. The route of the procession remains the same. The body will Lie in State just inside the entrance of the Bliss Centre . For those wishing to pay their last respects, the viewing will begin at eight o’clock tomorrow morning. A tent will be set up in the parking lot in front of the Albert Cattouse Building where members of the public are being asked to gather in the queue to pass in single file past the casket. It will be a closed casket. At three o’clock tomorrow afternoon, the body will be taken over to the Holy Redeemer Cathedral for a private Mass. Upon leaving the Cathedral tomorrow evening, the body will be taken by motorcade to Belmopan. The government of Belize has requested that all church bells toll at six thirty on Monday morning, the time when Mr. Price died on Monday of last week.
Love FM and Love Television will have extensive coverage of the State Funeral, starting tomorrow morning at six o’clock. The Love FM/Love Television broadcast team will be anchored by veteran broadcaster Patrick Jones and will include Ava Diaz Sosa, Julia Carrillo and Armin Arana.
Link to Love TV:http://www.lovetv.com.bz/
By Patrick E. Jones
Posted by Linda Crawford at 12:20 PM