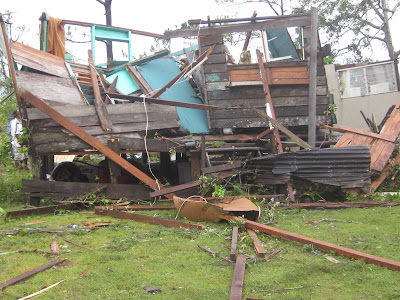 The Westby's  Former Residence
The family of Edward “King” Westby of Crooked Tree Village is lucky to be alive tonight when a water spout turned tornado struck their home this morning. The Westby's were inside their bedroom, and survived the ordeal, but their home was totally destroyed. 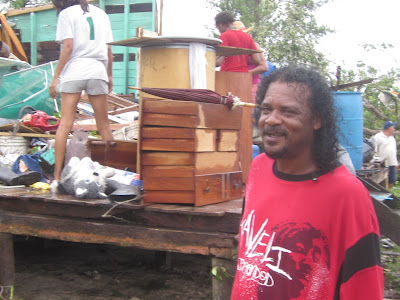 Edward 'King' Westby
The tornado was the result of tropical storm , and the severe thunderstorm that passed through the this morning. Reports from villagers revealed that one house was totally destroyed and two more were severely damaged. Crooked Tree is home to many cashew plantations of and many of the trees were destroyed; in fact almost everything in its path has been flattened. Several structures in the village were also stripped of their galvanized roofing, and several homes are without electricity and cable television. The Belize Electricity Ltd. is in the village to restore electricity to those affected. 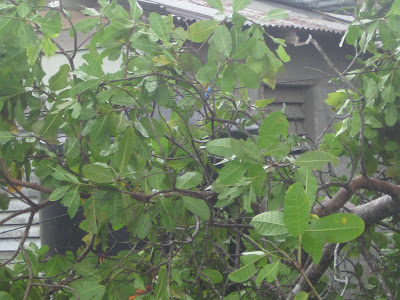 Close Call
Crooked Tree has been hit by a small tornado about three years ago. Villagers said these are the only two times they can remember experiencing a waterspout tornado.
Most reports from the radio and TV stations say that the high winds and heavy rains have been concentrated in the south and mid west of the country of . 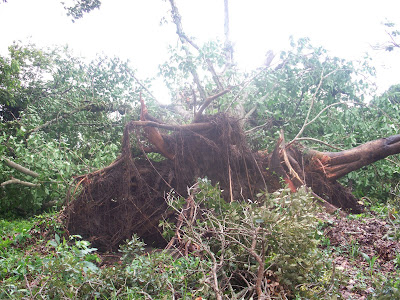 Downed Tree
Ryan Sealy of Crooked Tree was at home near the Crooked Tree Lagoon when the water spout formed and then headed inland as a tornado and was able to capture the system with this cell phone video below. 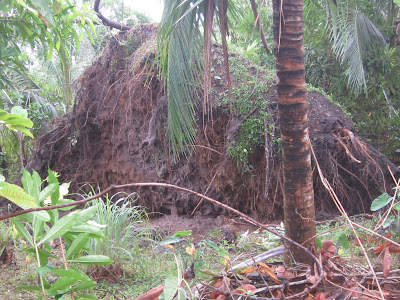 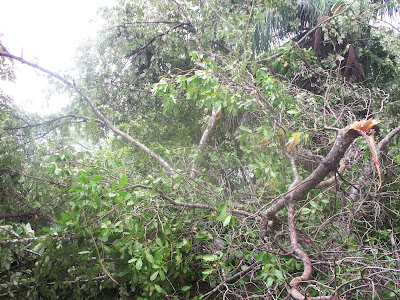 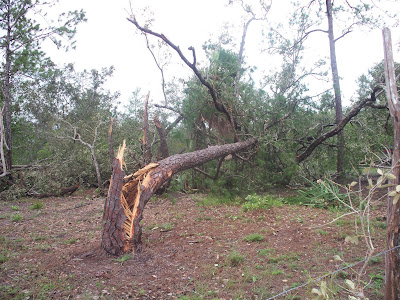 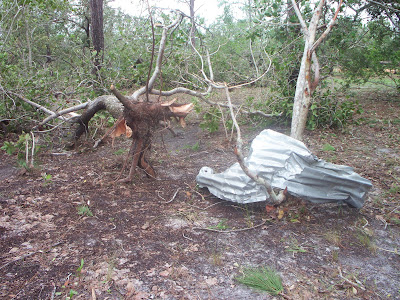 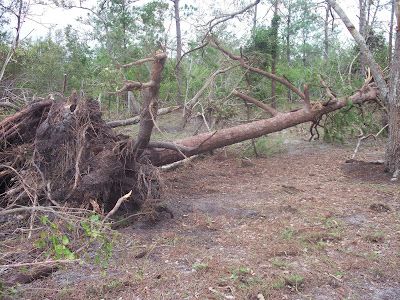 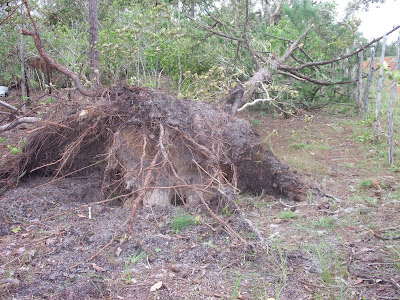 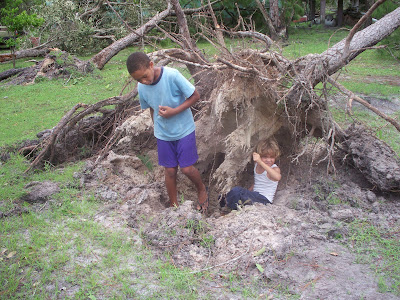 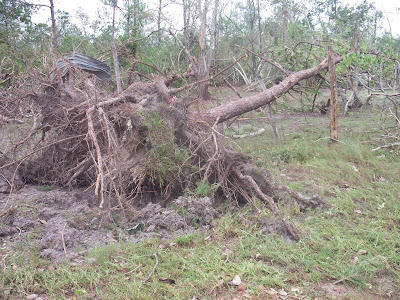 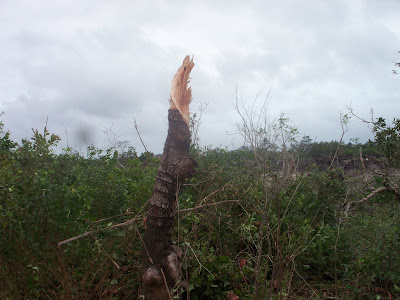 Linda,you are doing a wonderful job, thanks for Harvey and the tornado update. We appreciate it!

Thanks for the comments and the photos. Thanks God everyone is still alive . we need know to hlep each other the ones that are affected and rebuild theirs home

Hope everyone gets through this tragedy, thank God no one was injured

Thanks to all who shared their pics and comments of the tornado that hit our village. Now thanks to technology all family living abroad can have a visual of events as they occur. May God bless the families that were affected, and special blessings to those who will open their hearts and home to those less fortunate. Jah bless you all.

MY FAMILY AND I ALSO PRAY THAT EVERYONE WILL OVERCOME THIS TRAGADY THANKS TO THE GOOD LORD NO LIFES WERE TAKING...

Thank the Lord they were okay