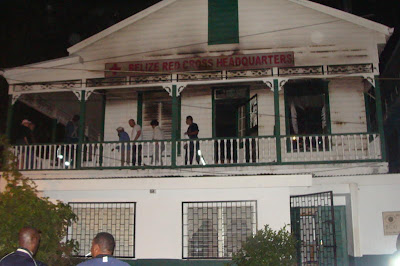 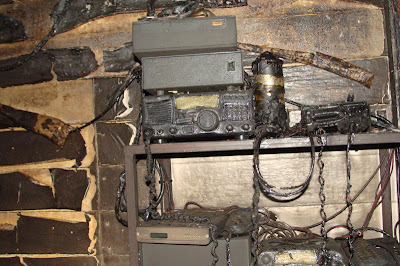 On Thursday morning December 2, 2010 a fire gutted the Belize Red Cross Society’s headquarters building in Belize City. The organization says damages are estimated at between Bz$275,000.00 and Bz$300,000.00 dollars.
Fire authorities have removed an accelerant bottle and rags that were used to set the fire early Thursday morning. Belize City police have been unable to determine who was behind the arson. The fire was reported shortly after three on Thursday morning and the bottle of the lighter fluid was found along with a screw driver near a window that had been pried open.  Some relief supplies, office equipment, documents and other materiel were destroyed in the blaze with the exception of a few items in a room furthest away from the blaze. The building is located at the corner of and and fire officials were able to contain the blaze before it could spread to adjacent buildings.
A statement from director Lily Bowman says that, "We may have suffered damages in the fire, but we will not let this dampen our spirits. We will continue to help the most vulnerable, and not let this bump in the road stop us from carrying out our mission."
An interim office to be used while repairs are carried out will be set up at the Mercy Convent Compound behind the offices of the PUC. All Red Cross activities will proceed on schedule. 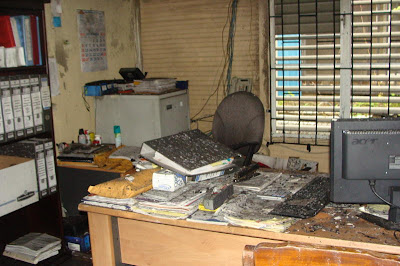 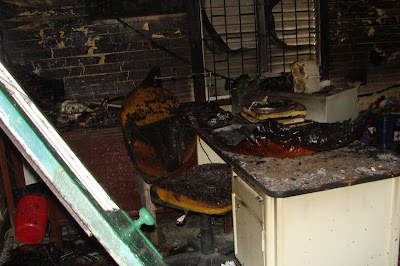 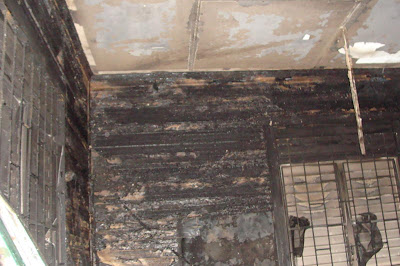 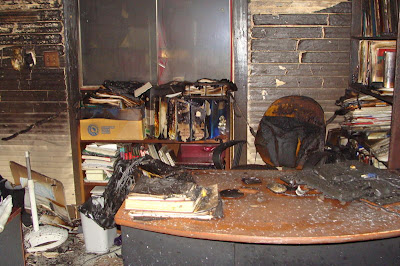 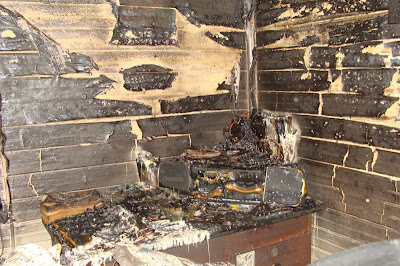 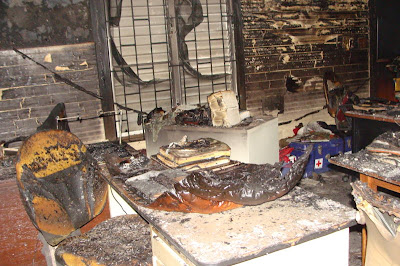 That is crazy. They are only hurting themselves, their families and the country. So sad!!!!