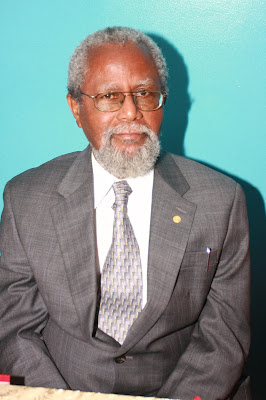 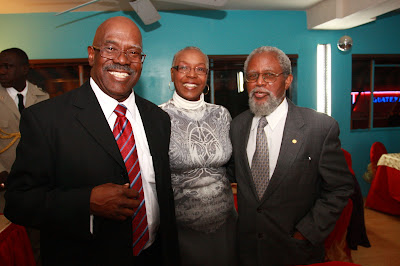 The Belize Consul General in Los Angeles the Hon. Roland Yorke with  Governor General of Belize, Sir Colville Young in Los Angeles, California, on his way home from a visit to Taipei, China, to support the annual Christmas Toy Drive for the under privilege children of Belize. 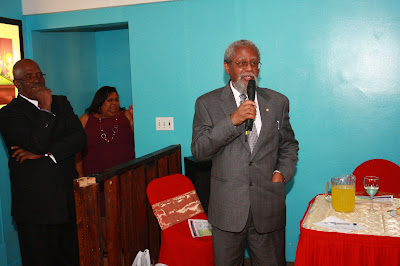 This is a program initiated by his predecessor, Madam Minita Gordon, but has now been extended to the rural areas of . Some fifty prominent Belizeans attended the event along with f Councilman, Robert Farrell, a regular participant at Belizean functions, as well as the Consul General in , Hon. Roland Yorke, and the Honorary Consul, famous Belizean Soft Ball pitcher, Linda Lewis-Brown. Belizean Artist, Freddy Dixon, followed with an opening prayer.


The was held at the Little Belize Restaurant at in . Belizeans could be seen bringing toys to donate as the Hon. Roland York made it his business to be out on the street giving directions. Attendants were expected to bring along unwrapped toys and/or pay a minimum donation of US $25.00. 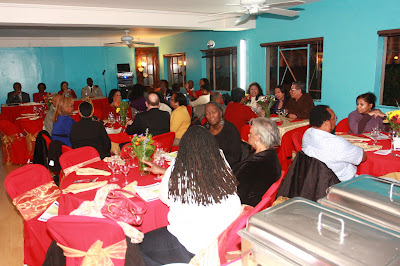 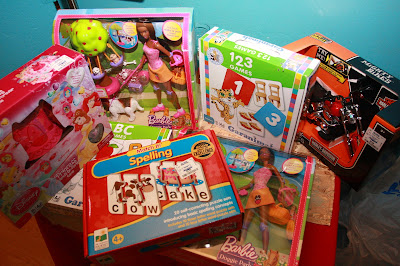 The Governor General gave a short speech, but had Belizeans cracking up in cheers and loud laughter with a few funny jokes. On a more serious note, he explained what his job is all about, which in essence is to be an impartial and non-political leader of , representing Her Majesty’s interest in  as head of the Commonwealth Nations. The importance of his office, he explained, is to ensure that the country’s constitution is observed from a neutral stand point. For this reason, his office stay away from politics and mainly involve in promoting the general welfare of the population, with emphasis on promoting sports and all other community programs to up-lift and benefit the youths and nation on a whole. He explained that the was only one of the programs that his office was involved in promoting, and reminded Belizeans of the damage Hurricane Richard had done to our country. He urged Belizeans to support all hurricane relief efforts to help suffering Belizeans in these hard economic times, and advised them to donate through the Belize Red Cross, with whom he, and Lilly Bowman, the Head of the Red Cross in , have a very good working relationship. He said that his visit to was of no cost to himself or to , and that the result might mean millions in donation to .
Sir Colville and Lady Colville Young were well received by Hon. Roland Yorke and the Los Angeles Belizean community.
By: Winfield Tillett
Photos courtesy of Curt Sanchez
Posted by Linda Crawford at 5:28 AM