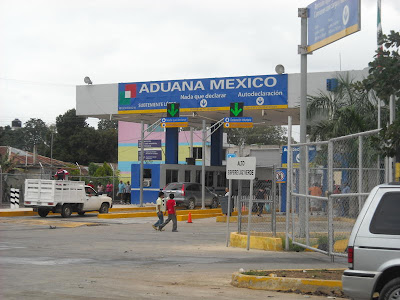 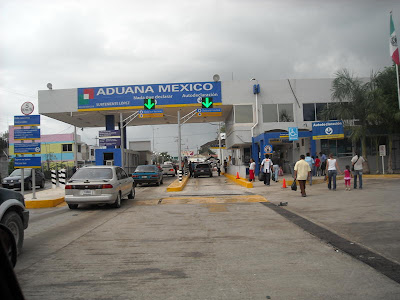 All Belizeans, travelling to from the via , are advised to exercise extreme caution. According to Mexicans officials 72 migrants were found dead at a ranch near the border last month. They were allegedly massacred by Mexicans bandeleros who are targeting illegal immigrants and people passing through from , , and other Central American countries.
An Ecuadorian citizen, who survived the massacre escaped after being shot in the neck, but fled to a nearby checkpoint. The bodies of 58 men and 14 women were discovered after the wounded man informed the Mexican Marines that he had been attacked by a gang of gunmen.
More violence is being reported in Cancun, whereby, at least eight people were killed in a petrol bomb attack on a bar in . This wave of violence is considered to be drug related.
Many Belizeans travel to via , especially during the summer, Christmas and Easter Holidays.
Belizeans, be aware of the route you take and travel in caravans. We are living in perilous times and the Mexican bandits are on the prowl. 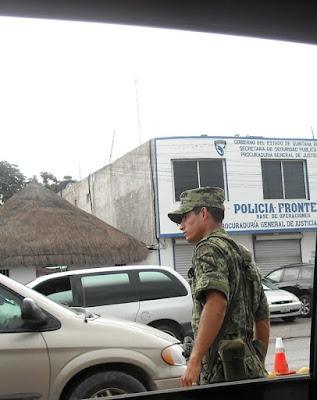 Mexican soldier at the Belize-Mexico border 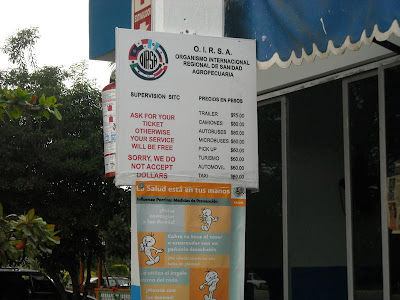 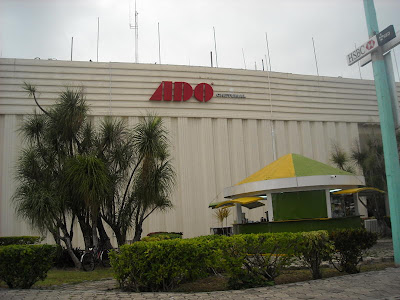 A familiar sight to Belizeans travelling by bus to Cancun 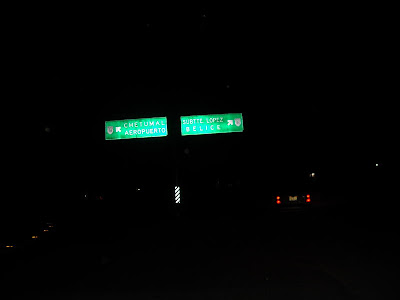 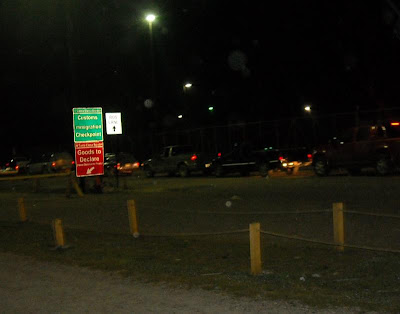 This is serious info - we have to be very careful and avoid travelling through Mexico. Thanks for the info Linda I will pass this along to my Belizean family and friends. Take care and enjoy today.