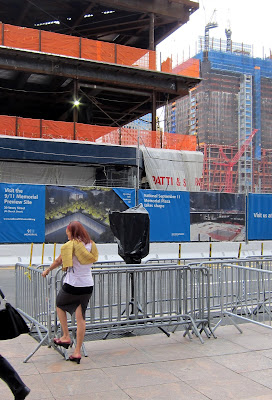 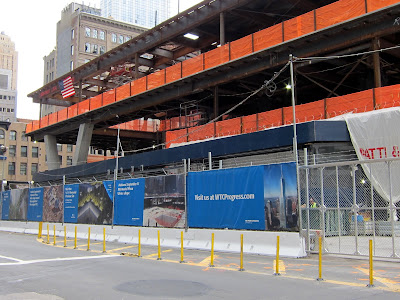 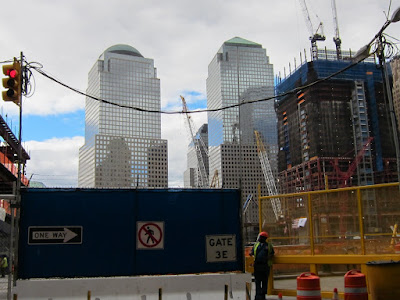 Today is a day to reflect upon and remember the innocent Americans murdered at the nine years ago. I am at Ground Zero looking down into the pit of devastation, two blocks from the site of the proposed Islamic Mosque and .

My views on building a mosque at Ground Zero are simple. American values include “Freedom of Religion”, but if you want to have reconciliation with Muslims, now is not the time and Ground Zero is not the place. The country is too polarized right now to accept a mosque at this scene of unspeakable tragedy.
It is insensitive to build the mosque in the shadows of Ground Zero, but Americans have to honor the Constitution. Freedom of Religion does not end two blocks from Ground Zero.
is not at war with Islam, she is at war with the people that killed more than 2700 innocent people on September 11, 2001. I don’t believe that all Muslims are terrorists; I believe that this group of Muslims that brought down the towers was a group of terrorists.
The represents liberty and religious freedom, but Ground Zero is hallowed ground and should be respected. 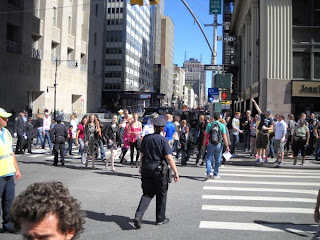 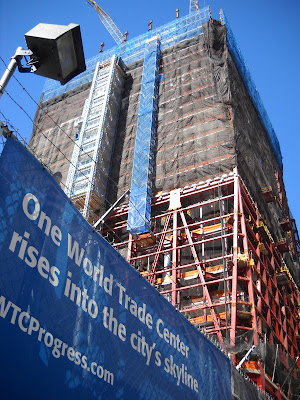 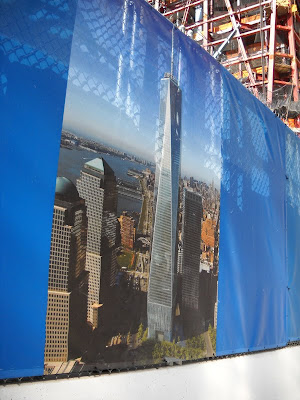 This is what the center will look like at completion 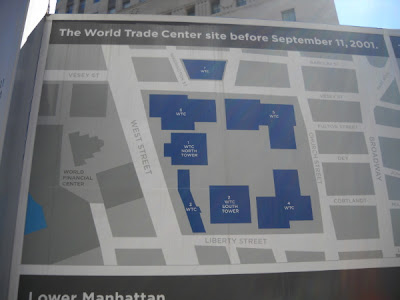 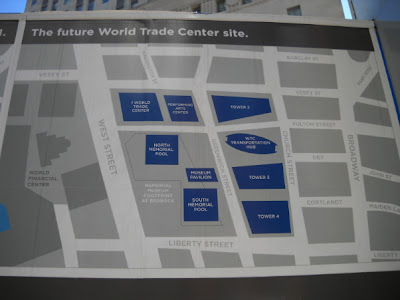 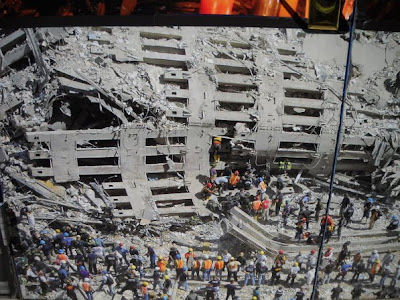 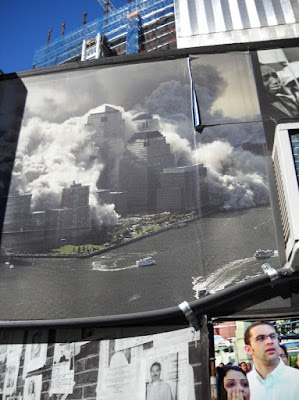 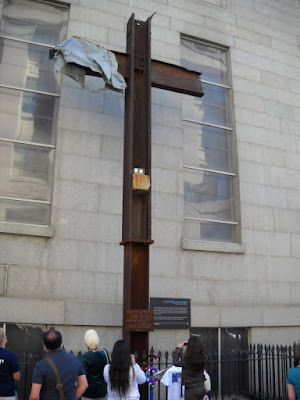 This is a beam found at the site in the shape of a cross. 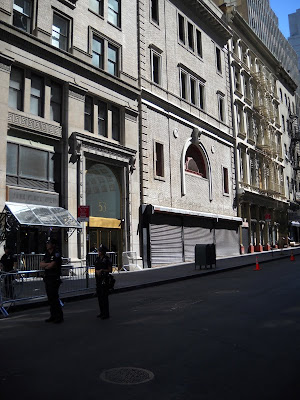 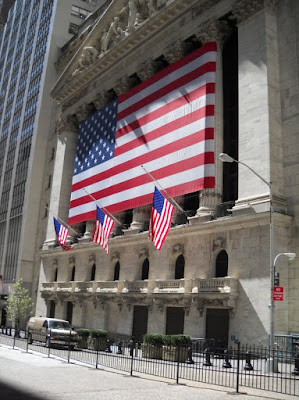 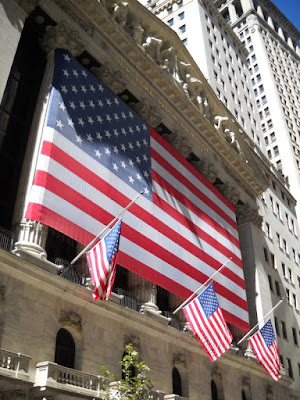 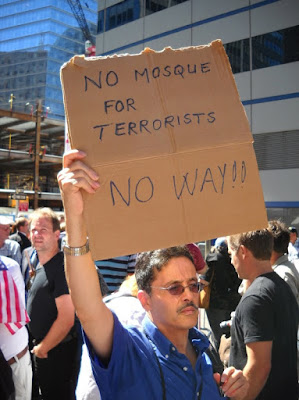 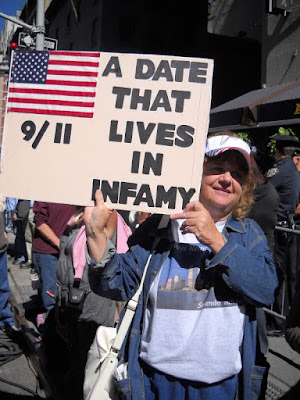 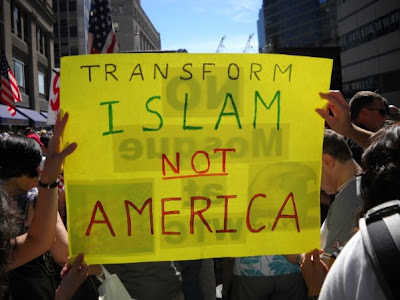 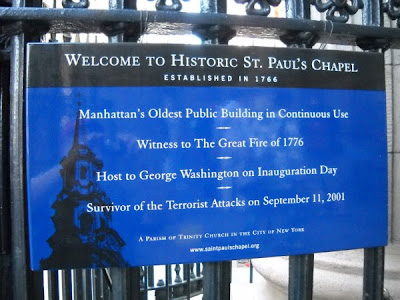 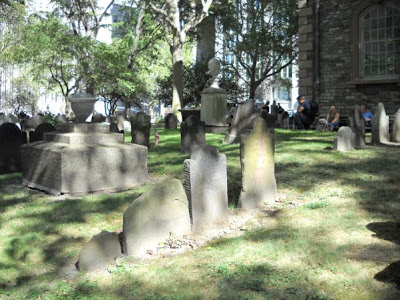 In the neighborhood
Posted by Linda Crawford at 10:09 PM

Dear Linda, I couldn't have said it any better! No, now is NOT the time and ground Zero the place! Period. Whatsoever happened to giving healing a chance?! Here's a perfect companion to this article: http://livingonourheads.com/ You have an excellent view that gives clarity. Thanks for writing and keep on doing this great work!