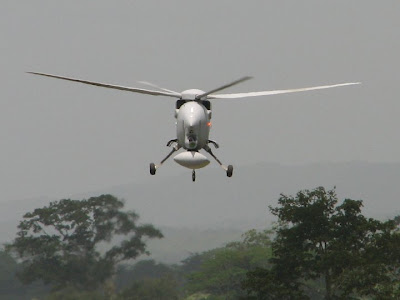 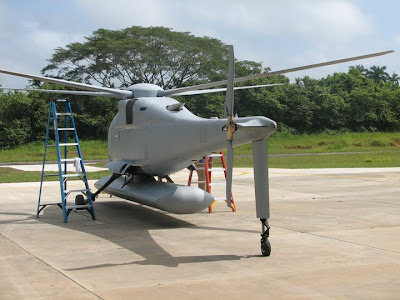 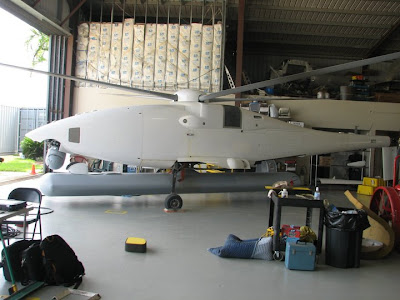 Inside the air-strip at Central Farm, Cayo-Belize
The military is testing the Boeing A160 Hummingbird UAV over the Mountain Pine Ridge areas of . The Boeing A160 Hummingbird military designation YMQ-18A is an unmanned aerial vehicle (UAV) spy and attack helicopter. Its design incorporates many new technologies never before used in helicopters, allowing for greater endurance and altitude than any helicopter currently in operation. One version of the YMQ-18A has been configured with stubby wings allowing it to carry up to eight one hundred pound Hellfire missiles


A U.S. Embassy press release states that the tests in are scheduled to run for 45 days, from early August and conclude in mid-September. “Working closely with Government of Belize, the U.S. concurred that Belize provides an ideal environment for this test,” the release adds. A report in the Amandala newspaper quotes the US embassy as saying that members of the Belize Defense Force and 50 U.S. civilians and military personnel will participate in the testing starting in August and concluding in September. Asked what use this craft would have for , embassy spokesman Kelly McCarthy refused to provide additional information. The press release focuses on the use of the military drone for surveillance saying the test flights will be for the special radar system FORESTER, acronym for Foliage Penetration Reconnaissance, Surveillance, Tracking and Engagement Radar, which is mounted on the aircraft. 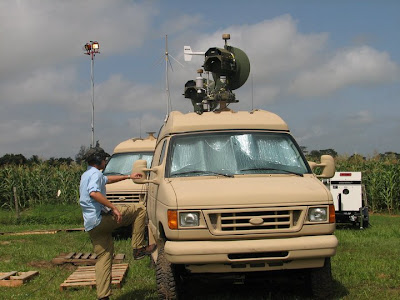 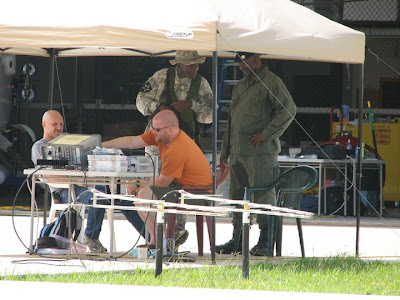 Members of the Test Team
Source:Belize.com... M.A. Romero is a  based writer and photojournalist and Managing Director of Belize.com Ltd. The company's main web site is at www.belize.com.
Photos courtesy of the Adele Ramos Show and Amandala Newspaper
Posted by Linda Crawford at 10:46 PM