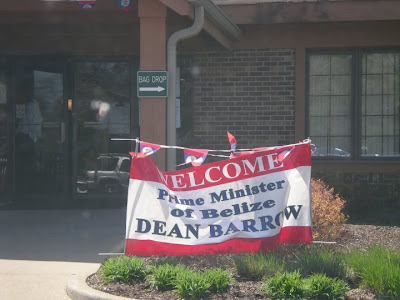 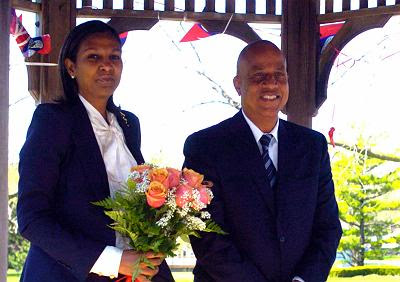 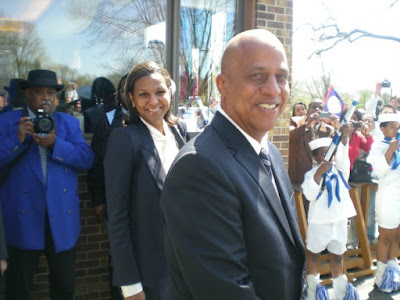 The Prime Minister’s visit began with a welcome reception on Friday evening, April 16th at the American Legion in Morton Grove, attended by a number of local dignitaries, including Belize Ambassador Nestor Mendez. 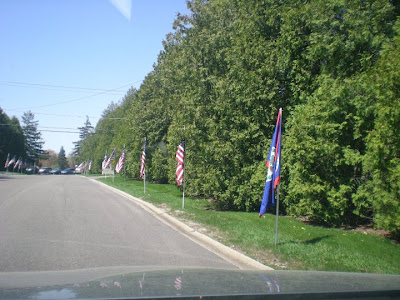 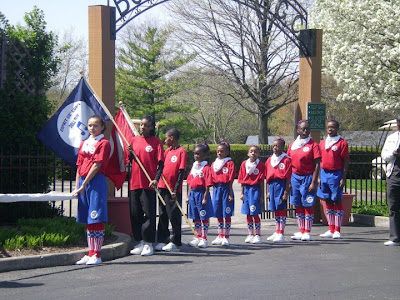 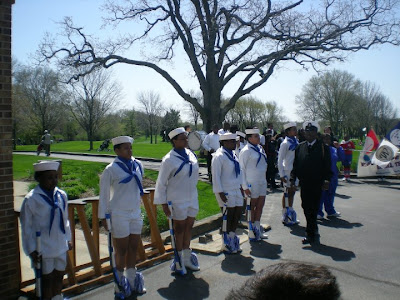 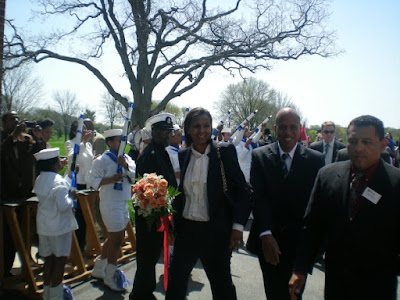 On Saturday April 17, the prime minister met with Waukegan Mayor Robert Sabonjian and a luncheon was held in his honor at Bonnie Brook Golf Course in Waukegan, which was followed by a question and answer session and a “Black Tie” dinner at the Hanging Gardens Banquet Hall, 8301 W. Belmont Ave., in River Grove at 7 p.m. 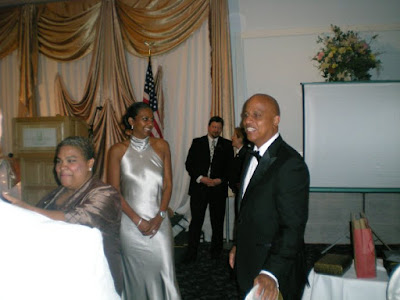 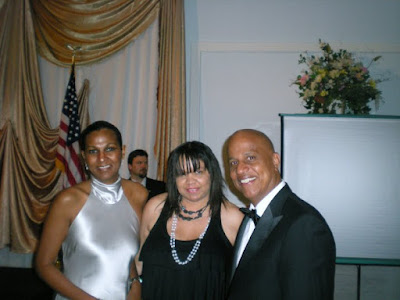 The next day, a public forum and performances by Belizeans in greater Chicago area was held at the Hanging Garden Banquet Hall, which was also followed by a question and answer session. Many Belizeans attended this historic event, which was the first visit to Chicago by the prime minister. The forum gave Prime Minister Barrow and the Ambassador of Belize the opportunity to address issues concerning Belizeans living in the US. 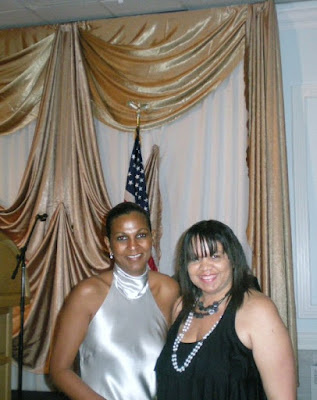 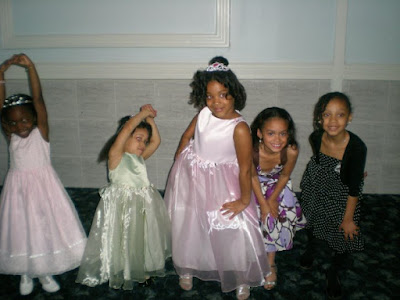 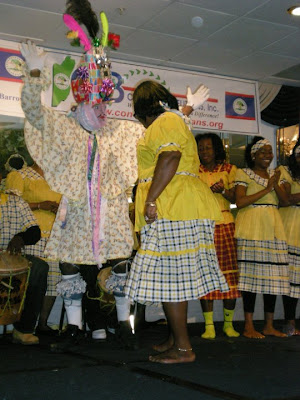 Local Belizean Performers
The Minister of Education, Hon. Patrick Faber said that they visited Evanston Township High School where they met with the Principal and other heads of departments at the school.  There they discussed math and science and other subjects that would help the students in Belize.

The Prime Minister also met with Mayor Richard Daley of Chicago and Belizeans at the events said part of their discussion centered on support from Mayor Daley on gang violence in Belize.

The prime minister and his party returns to Belize on Monday, April 19, 2010.

All photos by: Alli Crawford
Posted by Linda Crawford at 11:13 PM

Great article and pictures... we are still streaming re-runs of this weekend's live coverage for the entire week.

Everytime you blink he's out of the country on some redundant jolly. He even decided to get married in Savannah GA. He's obviously a man who doesn't think Belize is good enough. A big disappointment of a leader...just like the last one ( Said Musa ). Belize needs better. He should stay in Belize till he can come up with a better way to generate revenue than taxing the poor to death, which is the source of the horrendous crimes that now plague Belize.

Hello Everyone, many thanks to all for your continued support of my blog.It is a real inspiration to me!!

I have featured the prime minister's visit to Chicago on my blog out of respect for the Office of the Prime Minister of Belize, and in no way my endorsement of my political views.

Thanks very much and I'm pleased to have you here.