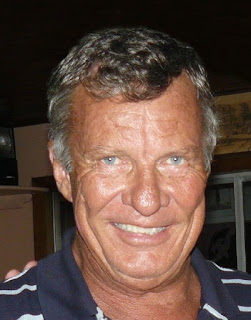 May the divine hand of God give you perfect rest; and may the Lord strengthen your family as they go through this time of bereavement. 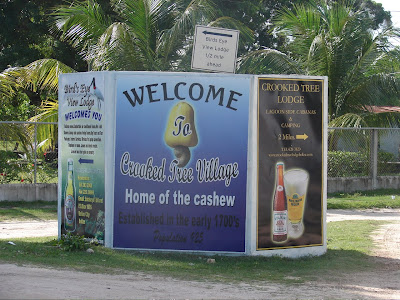 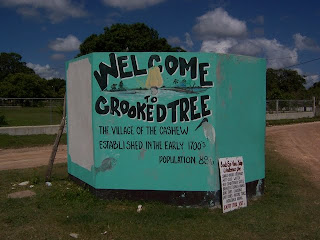 
On August 6th, 2009 Bowen & Bowen and Kevin Bowen, the son of Sir Barry Bowen, donated a beautiful new sign to welcome visitors and friends to Crooked Tree Village.
Sir Barry Bowen was born in Belize on September 19th 1945. His ancestors arrived in what was then British Honduras, from Britain and France in the 1700’s. He grew up in Belize and was sent to boarding school in the U.K., but left the United Kingdom for college in the U.S.A., where he graduated from Cornell University in New York State at the age 20.

Sir Barry was a veteran licensed pilot with some 40 years experience. The aircraft that he was piloting at the time of his demise was a Cessna 206 modified with a Rolls Royce turboprop engine.
He is survived by his wife Lady Dixie Bowen, four sons and two daughters.
Sir Barry Bowen was interred on March 2, 2010 at San Ignacio Town in Western Belize following his passing in an air crash on 26 February at San Pedro, Ambergris Caye. He was given a state funeral at the historic St. John's Cathedral in Belize City that was attended prominent Belizean, family and friends.