THE OFFICIAL LANGUAGE OF ETHIOPIA 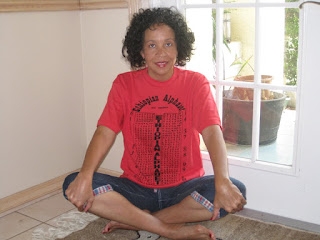 Ethiopia is a vast country with over 80 different languages and most of them belonging to the Semitic or Cushitic Family.  The most important Semitic languages in Ethiopia are the Amharigna (Amharic) and Tigrigna of northern and central Ethiopia. Both of these descend from Ge’ez, the language of ancient Axum, which is still used in the Ethiopian Orthodox Church today. The Oromigna speaking Oromo people in the Oromia region are the largest ethnic group in Ethiopia, (more than 25 million), and they are divided into six main groups. Although the Oromo people are the largest ethnic group, the official language of Ethiopia is  Amharic of the Amhara people. English is also widely spoken by people who have been to high school and many young children in schools today.

Amharic is transcribed in a script that is unique to Ethiopia. It consists of over 200 characters, and each of them denotes a symbol instead of a letter. To me, some Amharic words sound like they were derived from Hebrew or maybe it might be the other way around.

The first difficulty you face when travelling in an unfamiliar country is the language. It can be very difficult to get by without a few basic phrases, but be very careful how you use them because people might respond thinking you are fluent.

I know that I won’t “SPEAKA DA LANGUAGE”, but I can at least try a few words or phrases.

What follows are the few words that I picked up in the two months that I was in the country. I apologized to all the Amharigna speakers out there for the way I will spell these words. I will spell them as they sound to me.