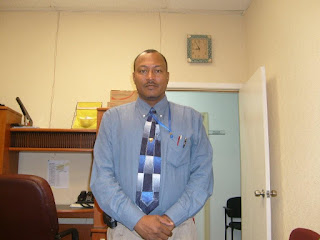 Regular matches will resumed after the Easter break, on the 18th April 2009, the Belize District Cricket Association take this opportunity to wish all Cricketers, Fans and their family

A SAFE AND BLESSED EASTER

Posted by Linda Crawford at 1:55 PM

Hey Linda,
Just want to big up my brother, Elihue for doing such a great job, as the chairperson of the cricket teams. Love you my handsome and intelligent brother.